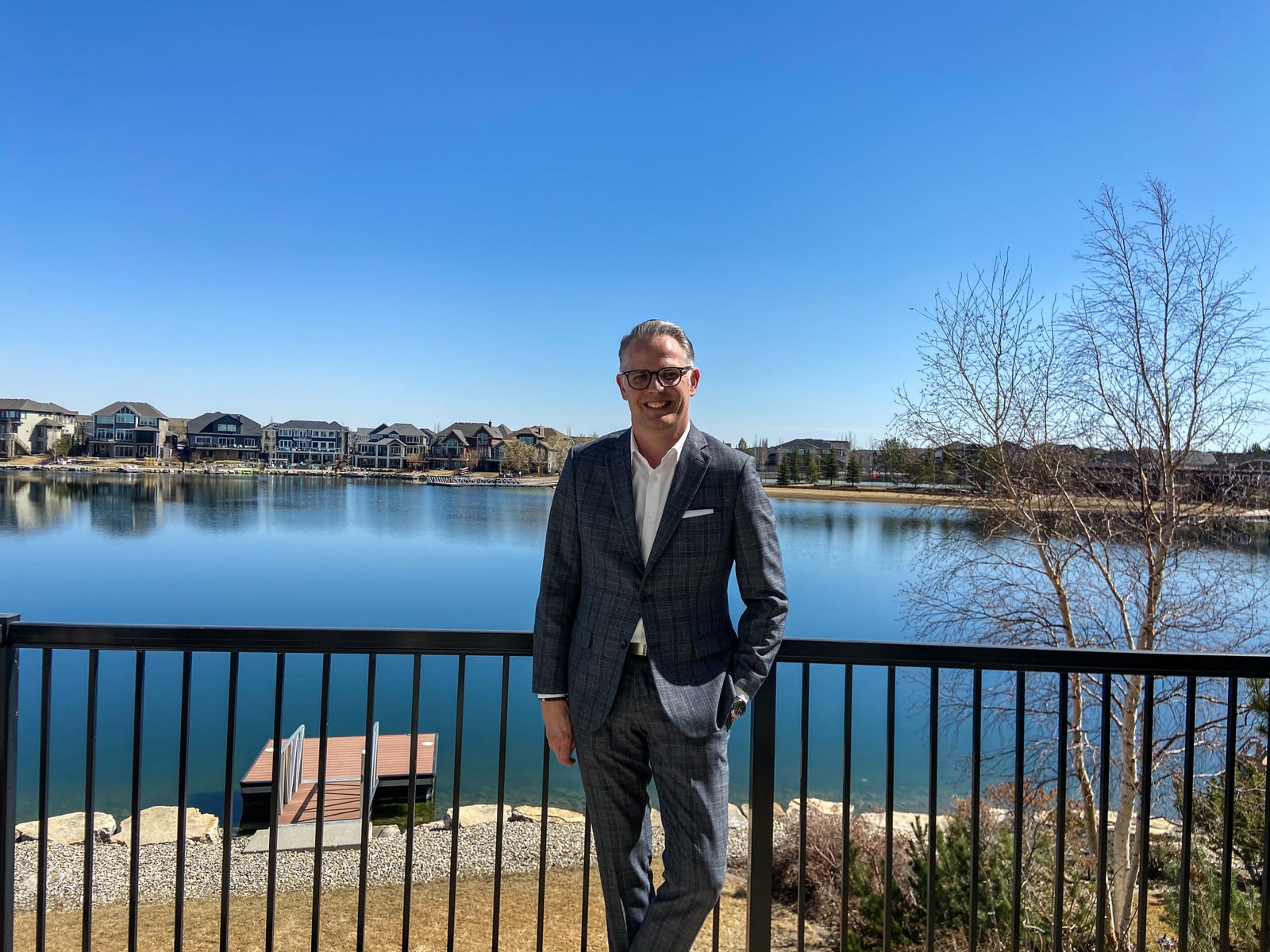 Craig Rushton is the team leader and one half of the founding partners of the Bannard Rushton Group; a boutique real estate team specializing in residential real estate in Calgary and the surrounding communities. A second-generation Realtor Craig started his career in August 2006 selling Real Estate in Vancouver, BC before transferring his license to Century 21 Bamber Realty Ltd in Calgary in January 2013.

A well recognized member of the Century 21 family Craig has spoken on numerous industry panels as well as served as chairperson of the Century 21 Future Leaders Network. Along with receiving various awards as both an individual agent and team leader Craig was awarded the Golden Heart Award from Century 21 Canada for his ongoing contributions and support of Easter Seals Canada.

Craig's marketing background. understanding of the intricacies of the Calgary market and keen negotiating skills combined with his near obsessive work ethic have proven time and time again to be assets for his clients when buying, selling or investing.

In 2019 Craig and The Bannard Rushton Group attributed nearly 80% of all sales to their referral network. A large percentage of these referrals coming from other Realtors across Canada and the US not just within the Century 21 system but other companies including Re/Max, Royal Lepage, Sutton Group and Oakwyn Realty in Vancouver; a testament to the reach and reputation of this small team. 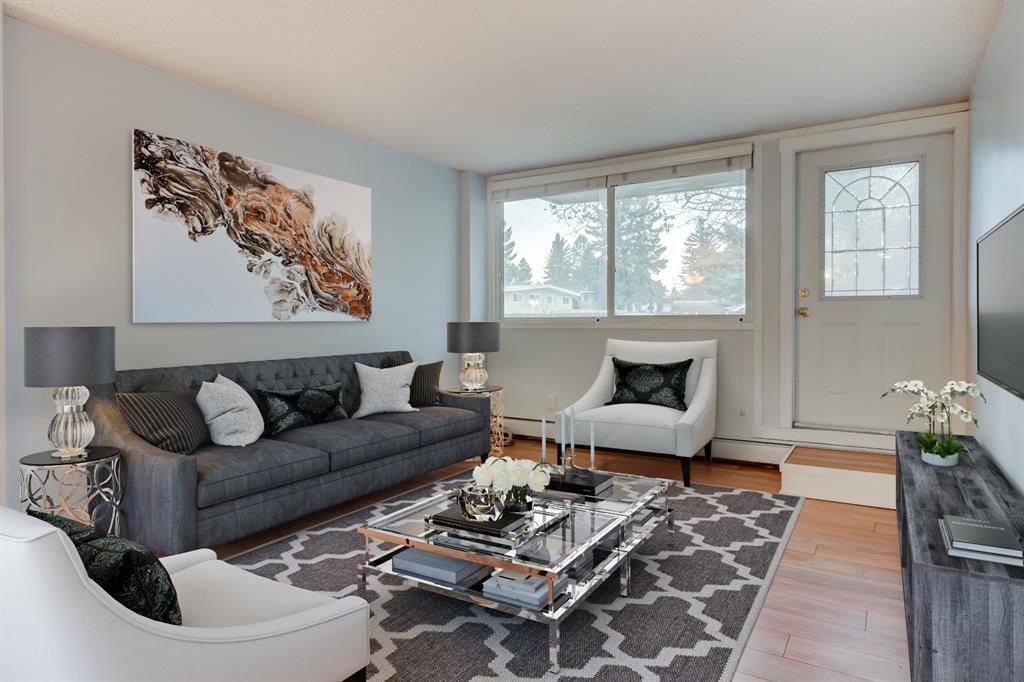 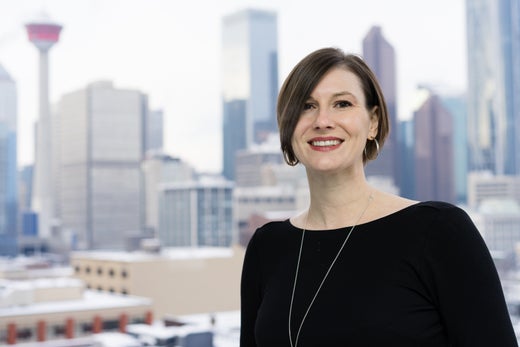 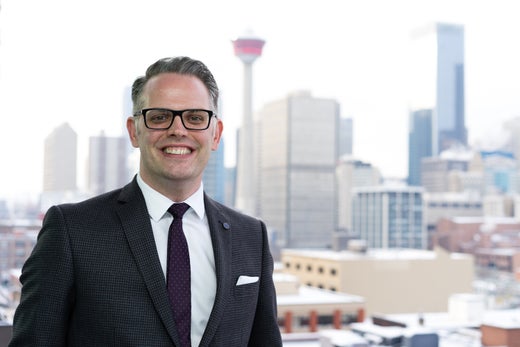